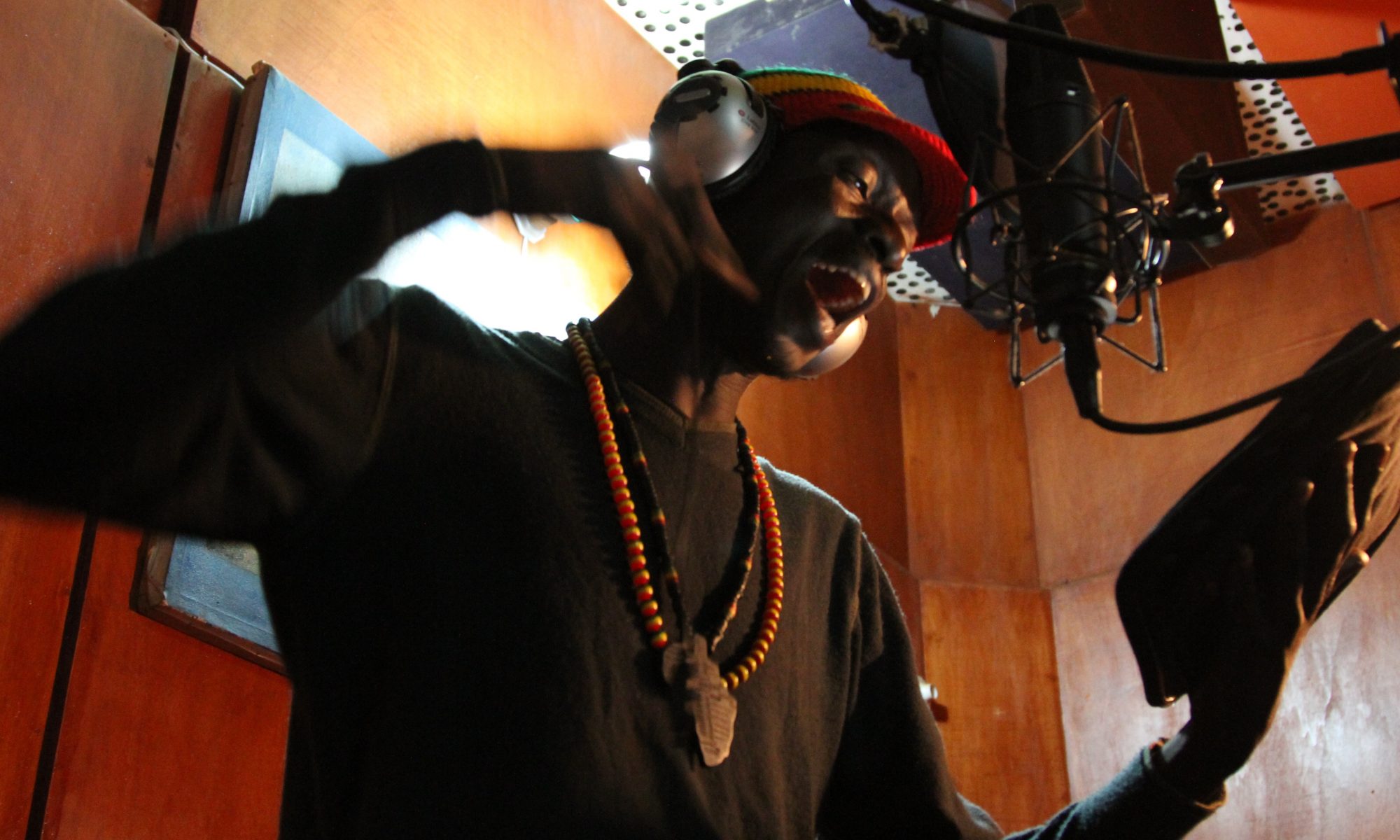 We believe in the power of musicians to conjure peace, reconciliation and freedom.

We support. celebrate, promote and work with musicians primarily from Mali, the Sahel, or living in exile or identifying with the African diaspora.

We do our best to support musicians and act as liaisons for them.

Below is a gallery of musicians in the Sahel Calling Project family. Some of them we support, some support us, some of them do both.  Enjoy!

And, here are some more Malian  & Touareg musicians whose music we love and whose authentic work towards peace, reconciliation and peace we respect!

Finally, many thanks to all of the musicians who wrote and/or dedicated their music to our Sahel Calling crowdfunding perk CD! Here below a list of musicians and tracks:

The Sahel Calling Project works to support musicians in a myriad of ways.

Firstly, we support their work to nurture reconciliation, promote peace, and educate on rights and democratic processes by amplifying their voices.

That is, we feature these musicians in our films, on our interview, articles and social media presence. We also hire some of them as field producers, and certainly spread their music (!). Any musicians who appeared in our „Sahel Calling“ documentary were also compensated for the time they gave.

There are many other West African and non-African musicians who contact us to join the project, whether as way to support their work or as a way to contribute to us – usually, it is both. We do our best to incorporate them into the project, sometimes taking on roles such as the live musical act by live screenings or appearing as the performers for other types of events.

Lastly, we often have the opportunity to network musicians to one another, to journalists, to record labels, etc.. In this way, we further promote their cause and hopefully livelihoods. For example, we linked Noura Mint to Glitterbeat Records, we secured Abdoulaye Alhassane Touré the honor of guest musician at the UNHCR event in New York, and Hampaté as guest musician at a joint UN-NGO launch of the new Sahel Appeal Program in Dakar.