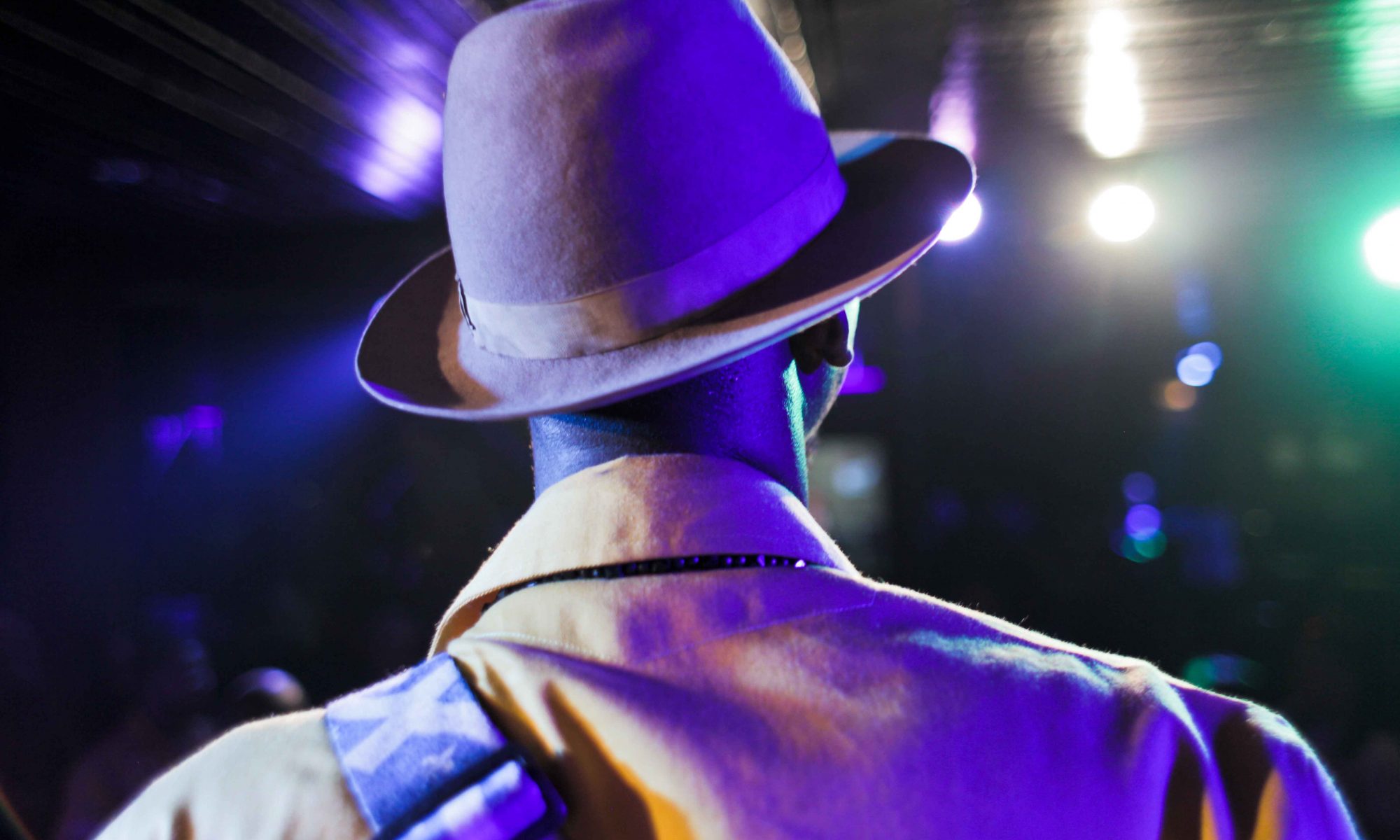 Mali in Crisis: the power of music (for Oxfam GB)

You can watch Sahel Calling for free with English subtitles on vimeo. Versions with subtitles in French, German and Spanish are also available. Please contact us to receive a copy and please share and screen widely!

“Sahel Calling” is a documentary film about the motivational power of music and musicians who confronted a radical political agenda such as the type which began in the north of Mali in 2012. Then, various opposing armed groups exploited regional tensions to assume control, displacing hundreds of thousands of residents, exacerbating an existing humanitarian crisis, and breaking the international decree of human rights by offering a bleak interpretation of Shariah law. Among other oppressive extremities and violations, some armed groups outlawed the playing and enjoyment of music, a particularly egregious act, as this region is the birthplace and spiritual center of some of the world’s greatest, most enduring and influential musical forms and traditions.

The film has also appeared at numerous online festivals, and has been screened by universities, refugee camps, religious, music and youth groups, and private gatherings on six continents.

Please host your own screening! Contact us for other subtitle versions and an electronic copy of the film.

“Mali in Crisis: the power of music”

We were also commissioned to produce a short, 4-minute Mali donor appeal video for Oxfam GB. The video is available on Youtube in English and French.

This piece was used by Oxfam GB at an European Union summit on June 2013 to raise money to support the refugees and internally displaced persons affected by the conflict in Mali. It also appears on their Youtube channel and other social media.

Our second film is a feature-length documentary film due to be released in 2022, with filming underway since 2014.

“Malian Pieces” follows charismatic Malian and Bwa musician Ben Zabo through career struggles amidst a background of political upheaval and economic stagnation in Mali. In this land-locked West African country, poverty is omnipresent and music is the coping mechanism, the lubricant of life.

The film presents a contemporary, idiosyncratic, and above all musical Mali as a country whose largely untapped material resources and proximity to North African instability creates a geopolitical dilemma for both Malian and Western governments.

In Malian Pieces, Ben Zabo and an enigmatic cast of musicians — including Tiken Jah Fakoly, MC Jazz, and Bassekou Kouyate — serve as thoughtful tour guides through the twists and turns, tragedies and triumphs of their beloved Mali.