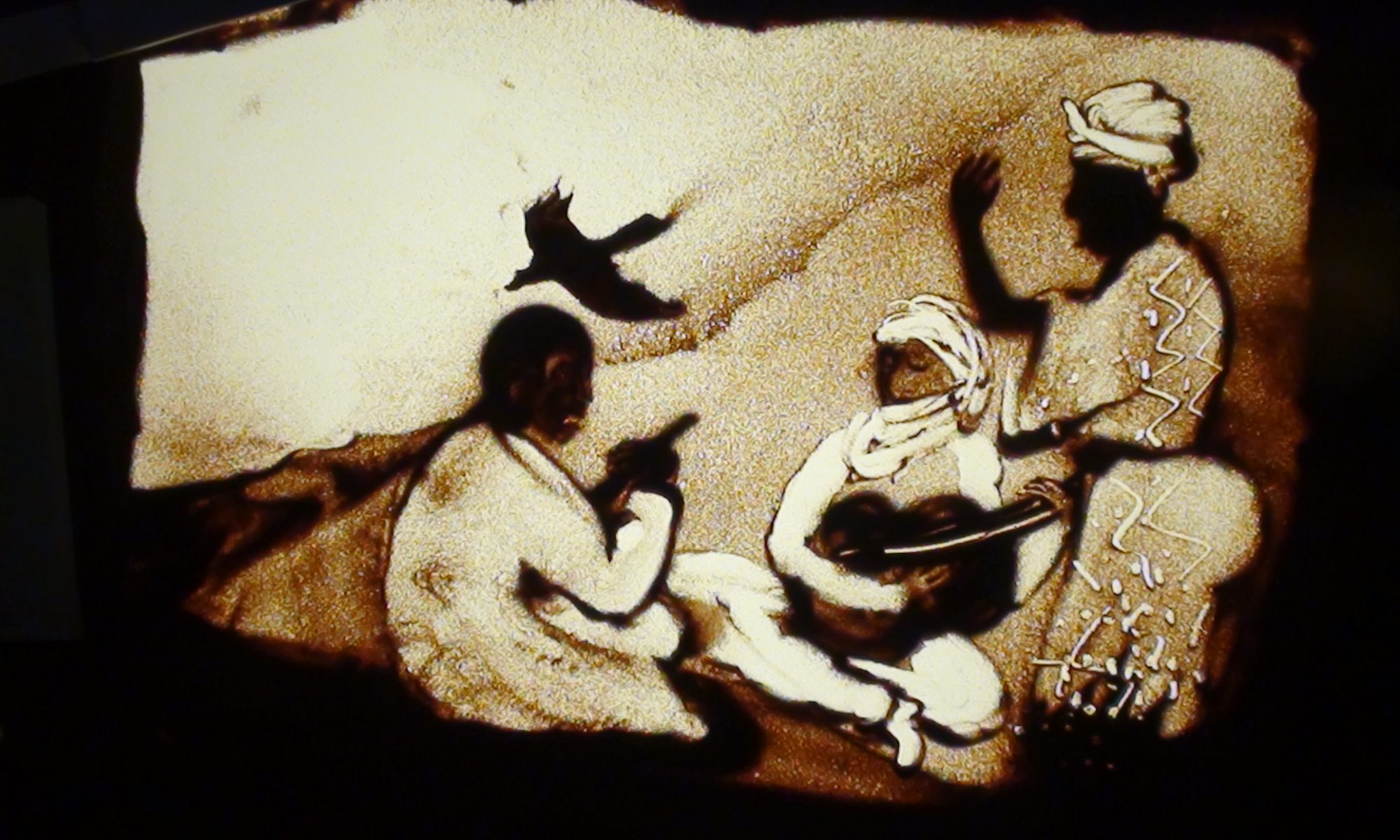 Mali is a rich country.

Rich in rhythm, in music, dance, drum and song.

Rich in cultural and ethnic diversity.

In 2012, a 52-year-old rift between the Malian government and some Tuareg clans in northern Mali re-manifested and ultimately destabilized the country.

Foreign armed forces and armed groups quickly moved in and further divided the country in land, resources and spirit. For a brief period of time, one of the more radical armed groups banned music and threatened to seek and kill musicians if they continued to perform.

Since then, most Malians continue to struggle to survive in the midst of unrest which involves domestic and outside forces and armed groups. Humanitarian needs have been exacerbated by COVID-19, increasing negative effects of climate change, and “donor fatigue” for Mali.

Yet, musicians play on. Whether in Mali, in the Sahel, in exile or in the African diaspora in Europe, the USA and beyond.

Find out which musicians are singing for peace, reconciliation and freedom and support them, please! Hint: check out our “Music” page for some ideas on which musicians to support.

LEARN ABOUT and FOLLOW the conflict in Mali here:

Andy Morgan (with a focus on music and musicians)

After Sahel Calling’s release, many other films about Malian musicians in the conflict were made. We are not affiliated with – nor do we endorse – any of them (though we happily shared our contacts, images and info with them!).

We are also in no way affiliated with nor endorse the Africa Express Project.

We are also not affiliated with the Festival au désert or Festival sur le Niger (though happily worked with them on advocacy!).

There are a few films which were made before the conflict, however, that we find authentic and absolutely endorse! Check these out:

The Last Song Before the War

Throw Down Your Heart